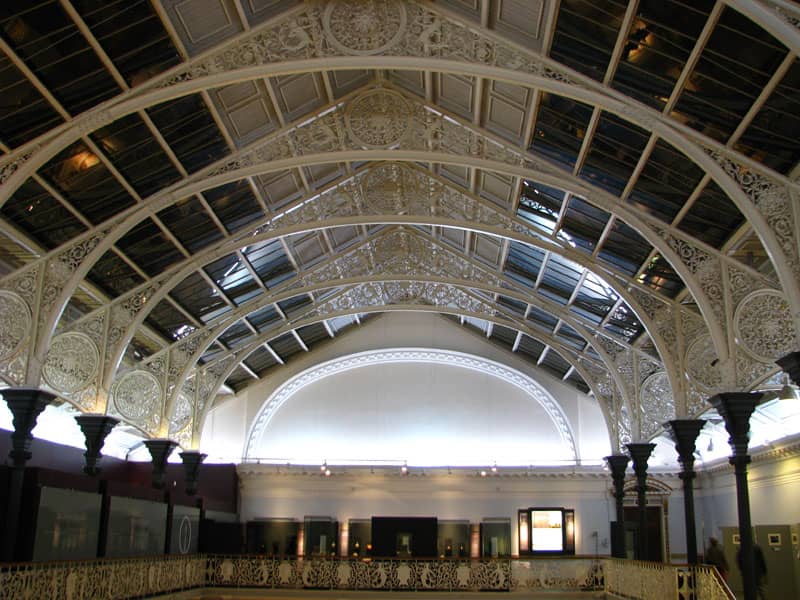 The National Museum of Ireland is dedicated to showcasing of Irish Art, Culture and Natural History. The Archaeology Museum is the most impressive of the three branches of the museum and holds the best-known and most exciting exhibits featuring Ireland’s archaeological treasures. The exhibits contain a mix of Europe’s finest collection of Bronze- and Iron-Age gold artefacts, the most complete collection of medieval Celtic metalwork in the world and vital and exciting items from Ireland’s fight for independence.

The Treasury is perhaps the most famous part of the collection, and its centrepieces are Ireland’s two most famous crafted artefacts, the Ardagh Chalice and the Tara Brooch. The 12th-century Ardagh Chalice is the finest example of Celtic art ever found, while the Tara Brooch is equally revered, having been crafted as a white bronze clasp around AD 700. Elsewhere in the treasury is the exhibition Ór-Ireland’s Gold, which features stunning jewellery and decorative objects created by Celtic artisans in the Bronze and Iron Ages alongside a 15m log boat, which was abandoned and then pulled out almost perfectly preserved 4000 years later, from a peat bog.

On the same level is the fascinating Road to Independence exhibition, which features the army coat worn by Michael Collins on the day he was assassinated, as well as the cap purportedly worn by Collins on that fateful day, complete with a bullet hole in its side although the authenticity of the cap is contested.

If you can handle even more history upstairs, you will find Medieval Ireland 1150 – 1550 and Viking Age Ireland exhibits alongside the aptly named Clothes from Bogs in Ireland exhibit.

The Ardagh Chalice was not discovered by archaeologists but by a farmer digging for spuds in his field. Once again, deepening the inherent love for potatoes in Ireland!